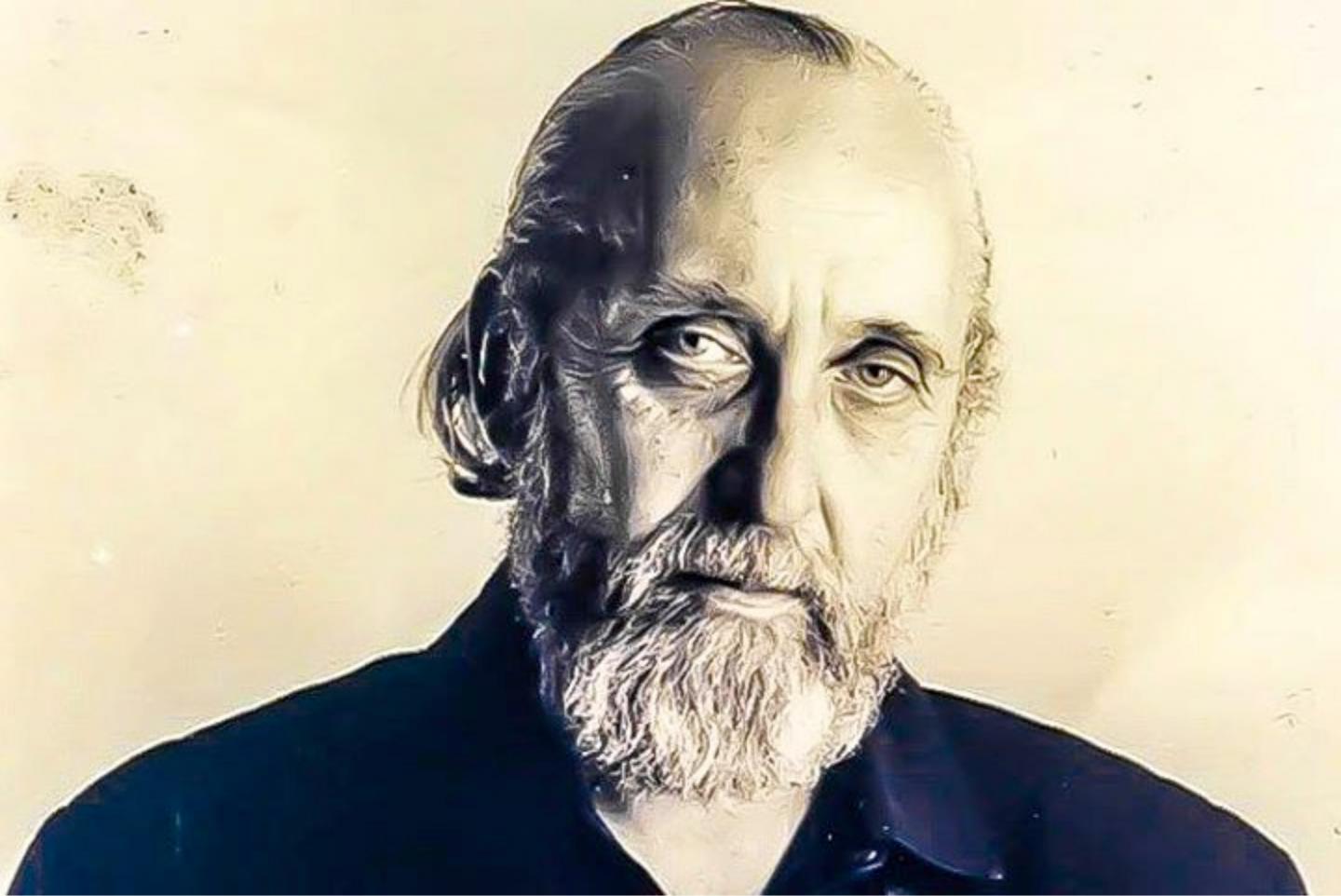 Jerome Rothenberg is an internationally celebrated poet, translator and performer with over ninety books of poetry and twelve assemblages of traditional and avant-garde poetry such as Technicians of the Sacred and Poems for the Millennium, volumes 1-3.  In addition to the numerous translations that appeared in these anthologies, his work as a translator, beginning with New Young German Poets in 1959, has included books of translation from Lorca, Nezval, Schwitters, Gomringer, and Picasso, selections from many of them brought together in Writing Through: Translations and Variations in 2004.  His most recent big books are Eye of Witness: A Jerome Rothenberg Reader and Barbaric Vast & Wild (Poems for the Millennium, volume 5), both published by Black Widow Press.  A new book of poems, A Field on Mars: Poems 2000-2015 is scheduled for publication by Jusqu’à (To) Publishers, Presses Universitaires de Rouen et du Havre, in joint English and French editions.​ 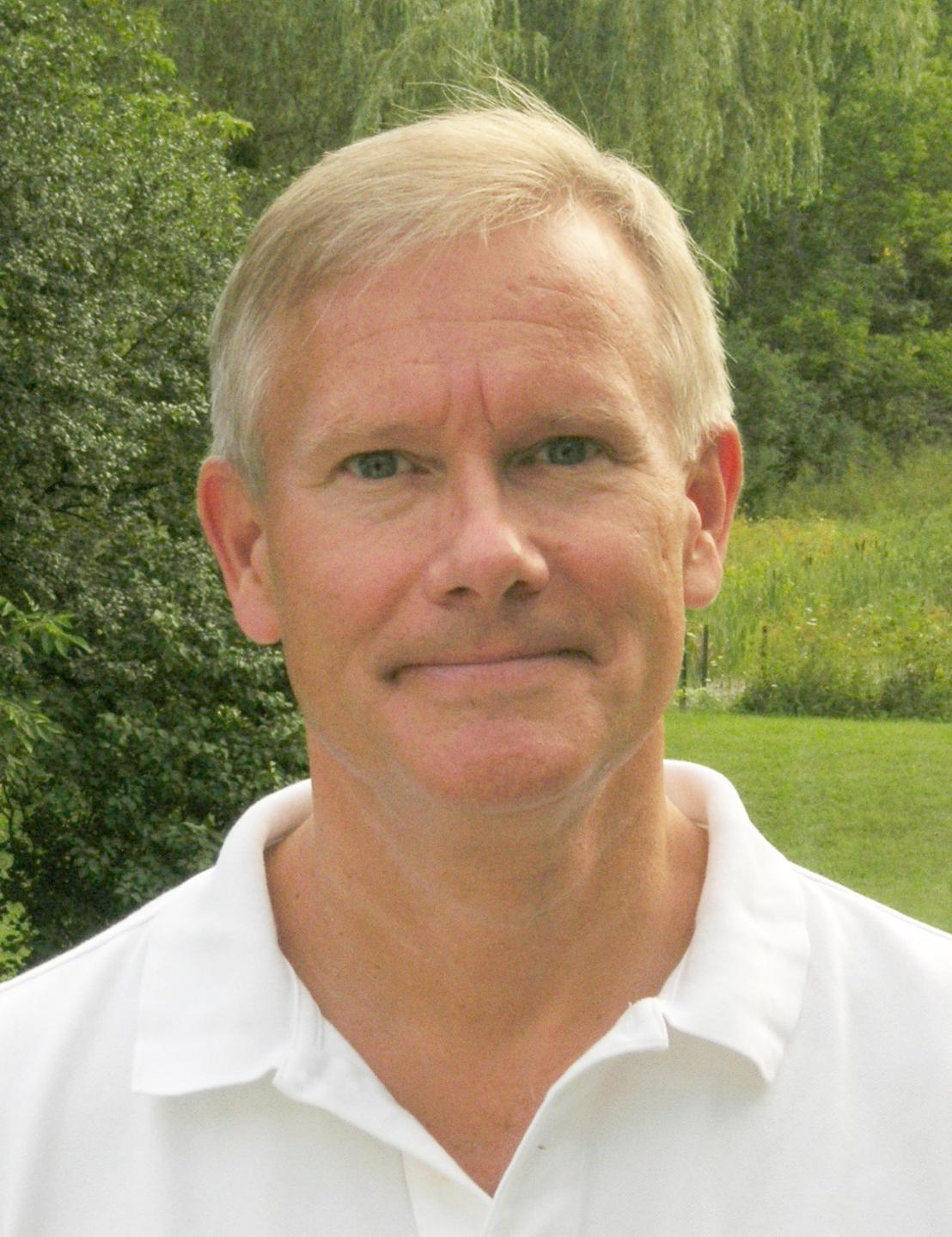 Stephen Snyder, Kawashima Professor of Japanese Studies and Dean of Language Schools at Middlebury College, has translated works by Ogawa Yoko, Kirino Natsuo, Yu Miri, Murakami Ryu, Oe Kenzaburo, and Nagai Kafū, among others.  He is currently studying the publishing industry and its effect on the translation and globalization of Japanese fiction.