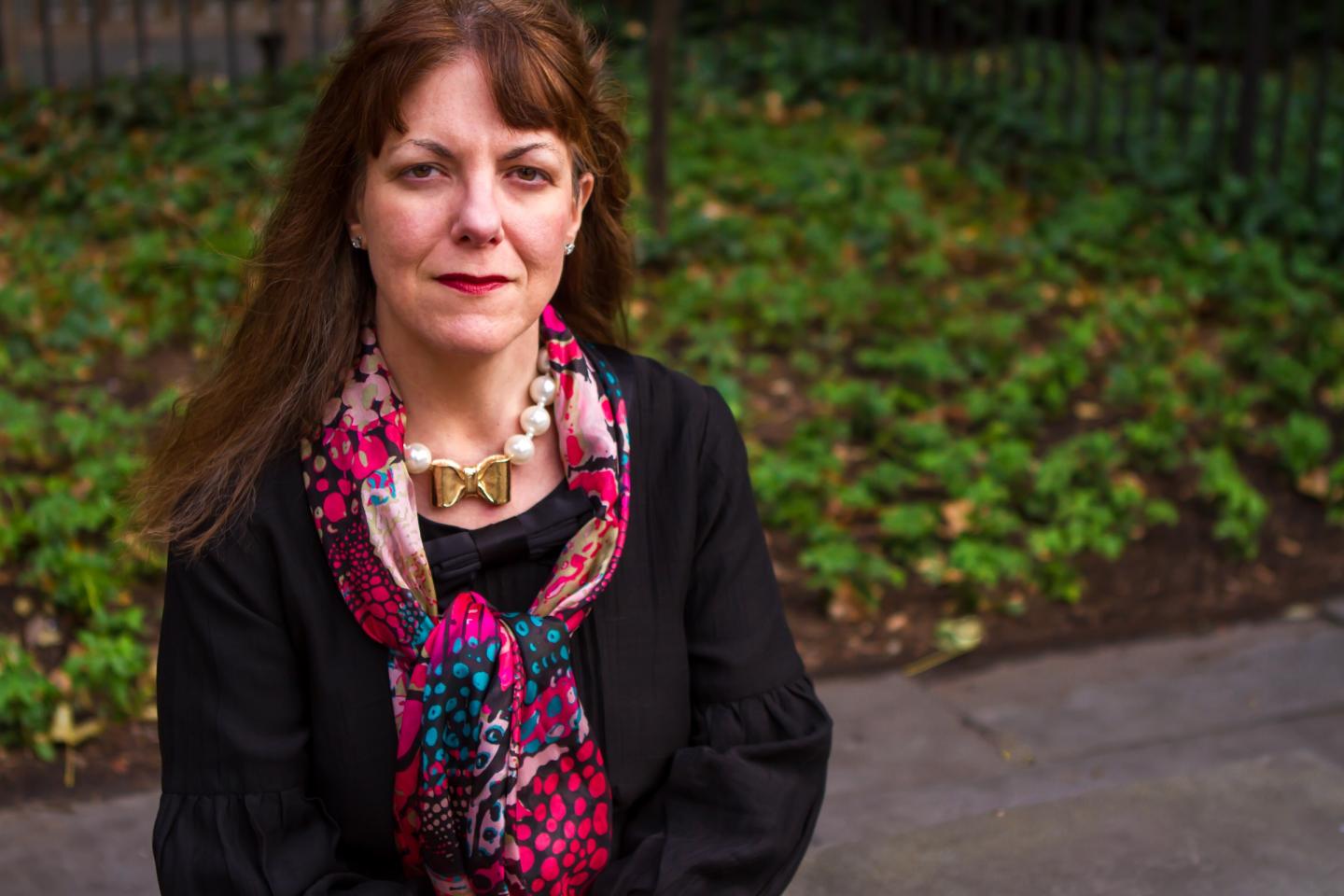 Caridad Svich received a 2012 OBIE Award for Lifetime Achievement in the theatre, a 2012 Edgerton Foundation New Play Award and NNPN rolling world premiere for Guapa, and the 2011 American Theatre Critics Association Primus Prize for her play The House of the Spirits, based on Isabel Allende’s novel. She has been short-listed for the PEN Award in Drama four times.

Key works in her repertoire include 12 Ophelias, Iphigenia Crash Land Falls on the Neon Shell That Was Once Her Heart, Alchemy of Desire/Dead-Man’s Blues, and RED BIKE. She has also adapted for the stage novels by Mario Vargas Llosa, Julia Alvarez, and José León Sánchez, and has radically reconfigured works from Wedekind, Euripides, Sophocles, and Shakespeare. As a theatrical translator, she has translated into English nearly all of the plays of Federico García Lorca, and works by Lope de Vega, Calderón de la Barca, Antonio Buero Vallejo, Julio Cortázar, and contemporary works from Spain, Mexico, and Cuba. She has also edited several books on theatre and performance.